Chat with us, powered by LiveChat A Brief History of Gambling: How People Started Gambling - Addiction Rehab Toronto

A Brief History of Gambling: How People Started Gambling

A Brief History of Gambling: How People Started Gambling

To understand gambling addiction, let’s take at how people started gambling. Humanity’s history is inseparably related to gambling history. It seems that no matter how far back in time you go, there is evidence that gambling was likely to have occurred in which groups of people gathered together.

We won’t be going to attempt to trace each twist and turn about the development of gambling in this post. What we’re trying to accomplish is to point out some of the critical points to count as milestones on the journey to today’s gambling knowledge.

Related article: What are the Dangers of Gambling Addiction?

Based on the books of history, gambling is known throughout the history of humankind. The earliest time of when and how people started gambling was mentioned in the first-ever form of gaming that came from Ancient China. Basing from the Chinese book “Book Of Songs,” which refers to a wood drawing, suggesting that the tiles may have become a component of a lottery game.

History has also had records of a Chinese using items as funds for financing government projects in 200 B.C. The thing was called Keno Slips. Numerous researchers have also concurred that the very first game of cards appeared in China in the 19th century. The rules of the gambling game got lost in history along with all of the guidelines on playing it. 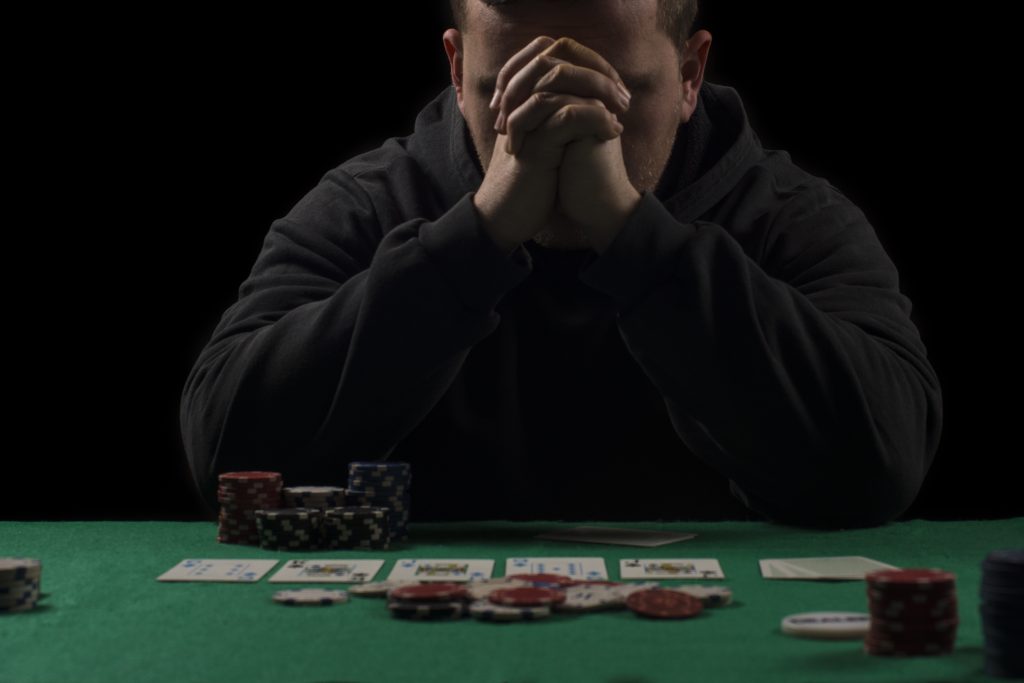 Rolling The Dice For A Game Of Chance

Dices, claimed by the Greek poet Sophocles, was created by a mythical hero during the historic siege of Troy. Sophocles’ writings first mentioned Dice and how people started gambling around 500 B.C. in Greek history. However, researchers found out that there are pieces of evidence that a pair of Dice in an Egyptian tomb from 3000 B.C.

Romans and Ancient Greeks have been known to love the idea of playing a game with nothing but personal belongings as wagers. However, all forms of play that involve gambling, which includes dice, were forbidden within the city of Rome. People in Rome who get caught gambling paid a hefty price of quadrupling their wagers.

One of the earliest gambling game ever made that is still currently played in casinos is a card game called Baccarat. First mentioned in history in the 1400s, the rules were that each player must hold two or three cards. The winner is determined by having the highest remainder when their total cards are divided by ten. It is how people started gambling using cards.

Some researchers are speculating that there was an early variation of the blackjack that we know today. Blackjack was a game that originated in Spain, and the game is called Ventiuna, translated as the number twenty one. It is certain that the game Ventiuna was the early version of the game we know now from the seventeenth century.

Blackjack was an innovation of America, and it was specially connected to promotional casinos in Nevada back in the 1930s. To attract more potential players to the game, they made the game to have a 1 to 10 odds for each player. The player will only win if they have an Ace of Spades together with a black Jack of Clubs or Spades, hence the name BlackJack.

The game originated at gaming houses in Paris. The gambling game called Roulette as we all are familiar today is similar to the American Roulette wheel. However, it took roughly fifty years before the game was polished to the one we know today. It had only a single zero on the Roulette, in which for generations roulette players are thankful.

The gambling game called Roulette grew in popularity during the 19th century. With the famously known casino, Monte Carlo, adopting the latest version of the game and it spread throughout Europe. However, Americans are still sticking to the kind of the game which has the original dual zero on the wheels instead of just one. 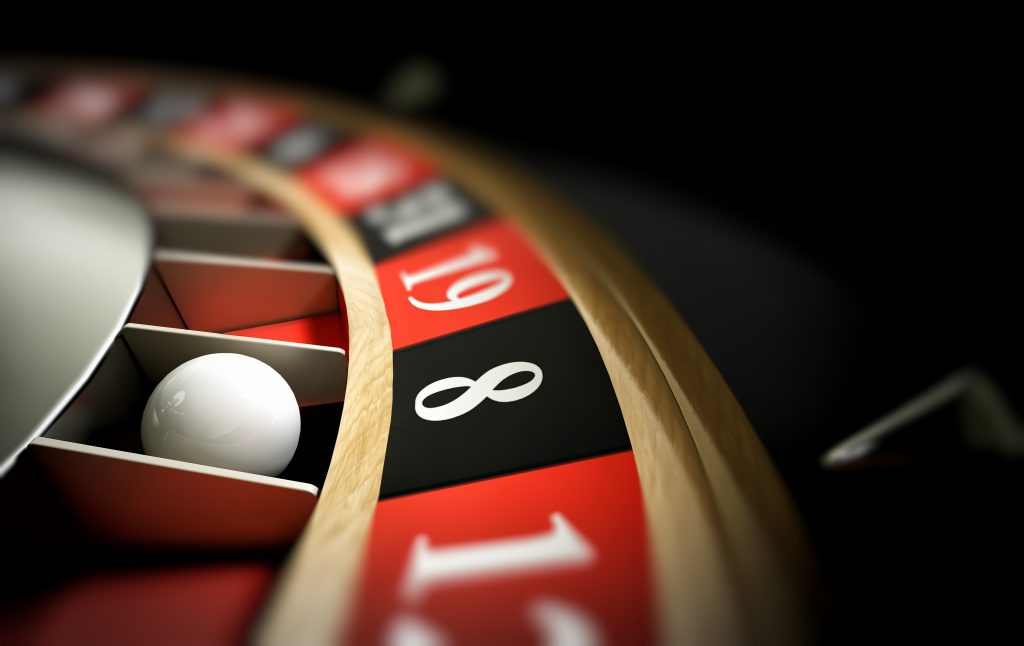 How The Poker Face Originated

It is complicated to pinpoint the exact moment that Poker originated. It probably cultivated from decades or even centuries of different kinds of card games. There are even versions of the gambling game from as early as the seventeenth century in Persia. However, others are saying that a French game called Poque inspired the game.

The game’s popularity was rather slow until the world poker tournaments in Vegas began in the 1970s. However, the introduction of online poker and Television festivities allowed viewers to perceive their hands. Anyone can be millionaires in online Poker just like the amateur, Chris Moneymaker, who got qualified and won the World Poker Championship Online back in 2003.

One of Ms. Sittman & Pitt’s developments in New York, who used 52 cards on drum reels to make a game of chance similar to a Poker game. The first gambling machine is a version to the game’s early developments to resemble the slots we know today.

Every since the state of New Jersey made online gambling legal back in 2011, the people’s interest in gambling games online exploded. Now in America, they are trying to move towards having gambling games legal state by state. At the same time, they are experiencing an accelerated rise in mobile gaming.

Users of the internet are now slowly steering away from their big chunky desktops to an easy-to-carry handheld device. However, this is also true for online gambling games allowing users to enjoy their games while on the move. 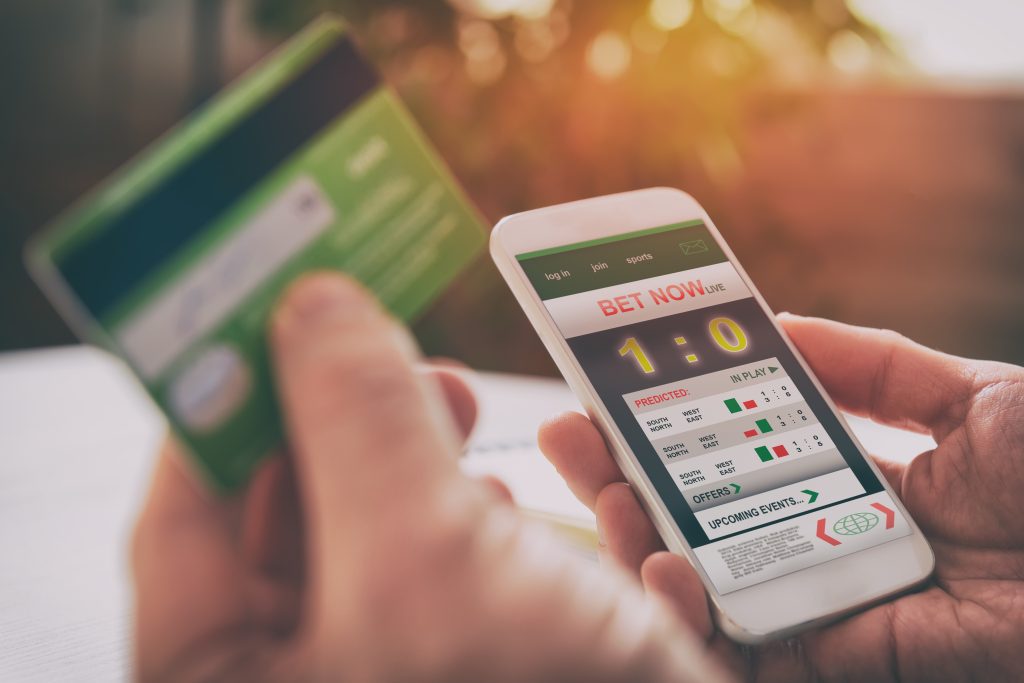 When it comes to the world of gambling, it is hard to anticipate what is going to be the next innovation as technology is modernizing how it is played. However, as we uncover the origins of all the gambling games ever played and how people started gambling, gambling creators are now trying to go back to its roots.

Currently, as we are already in a generation of technology dependency, the focus as of the moment is the mobile gaming market. Having casinos online with gambling games can increase profit and add convenience to the gamblers.

Due to the innovations of technology, you can now play a game of Poker with your friends regardless of the time and location. It is also the top reason why gambling addiction is more prevalent now more than ever.